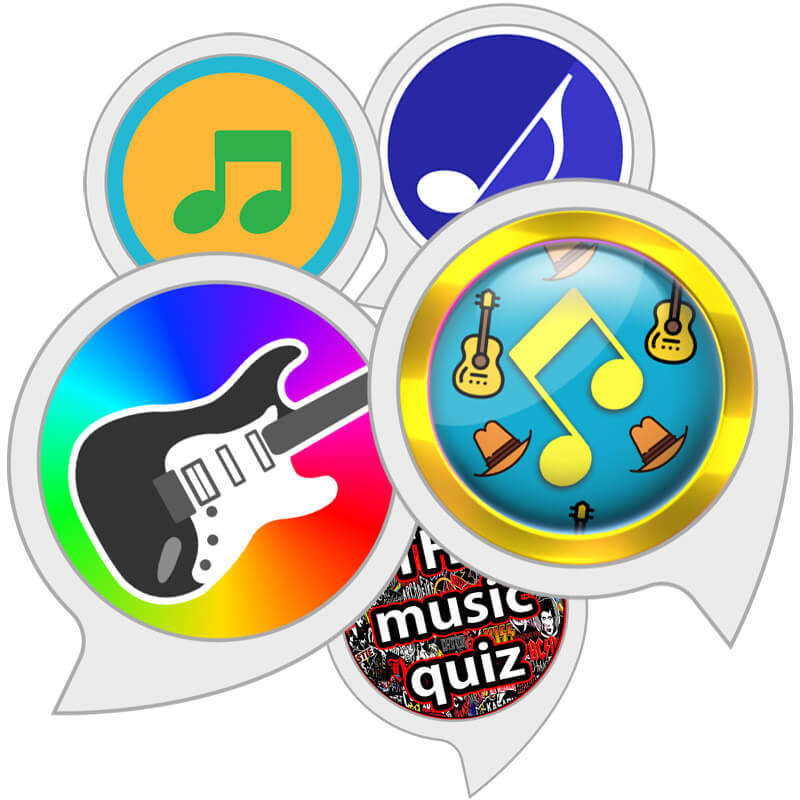 Looking for music related guessing and quiz games to play on your Alexa device? Here's a list of Alexa music skills you can enable today!

Hence the name, Song Quiz is a music game where you guess the name of the artist and song title after hearing a quick audio clip.

Song Quiz is without question the top Alexa music game there is. Even outside of the music category it's one of the top rated and reviewed Alexa games of all time.

You'll get one point for correct artist and another point for the correct name of the song.

Songs will be from pop radio charts as far back as the 60s, and you're able to choose which music era before playing.

If your echo device is nearby, just say, "Alexa, let's play song quiz".

"The most addicting Alexa game out there."

Now this is a nice spin! With this Alexa music game you have to guess the song by only hearing the lyrics. No music clips with this one.

One game is five rounds long.

Alexa will read lines of the song and you can ask for hints.

She'll source songs from as far back as the 70s.

"This is my favorite Alexa game so far."

This one is from the same team who developed the Song Quiz game at the top. So the premise is the same but only in the country music genre.

A nice option is being able to choose between classic or modern country music.

This music guessing game has a varying level of difficulty for music questions, which covers numerous songs from over the years.

This Alexa game doesn't give you as much control as Song Quiz, but its still a fun one to put on and let Alexa start asking random music questions.

"My whole family has been gathering around Alexa to play song quiz every night instead of watching tv. Super awesome!"

Yep, another one, with basically the same name! To try this one out be sure not to use the word "THE" when asking Alexa to start playing.

This one also sources songs from as far back as the 1960s era, so there should be a good variety of questions to answer.

"Enough songs that it doesn't get old"

And to round out the list, here's one for the kids. In this one your kids get to go on four different adventures.

In one they're in a space ship, in another they're underwater in a submarine, and the other two they're flying in a jet.

Each adventure features a theme tune that encourages them to move, dance and sing.

You can sample them here on their Youtube channel.

"My daughter just turned 5, This is one of our favorite apps so far."

That's it for now, but you may also be interested in reading the Best Alexa Games here. 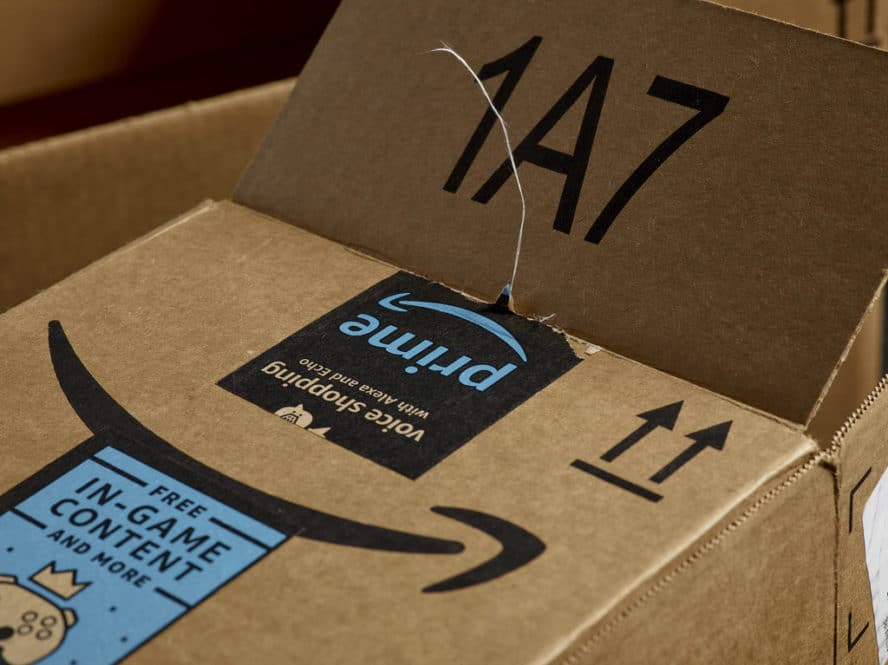 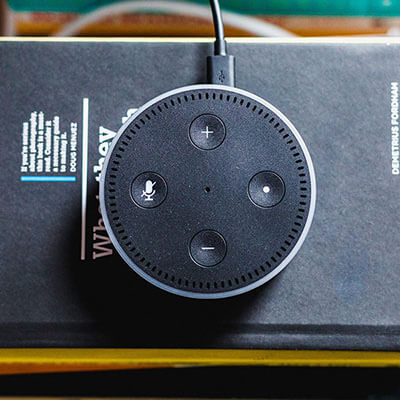 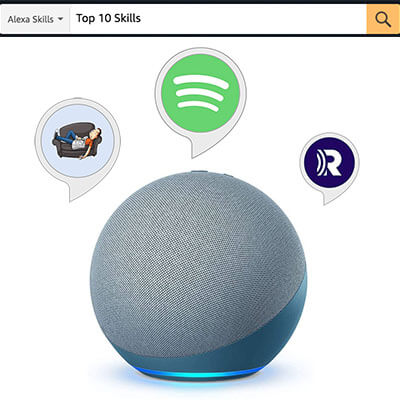